Here are our Q2 highlights:

Namebase's referral program is now live, 30% bonus HNS between you and your friends!

Wrapped HNS on Ethereum is now live! Learn more about why we created WHNS in our blog post: Introducing Wrapped HNS

We answered over 50 unique questions in our AMA, which you can check out on this Namer News post.

The Namebase Registry launched! Check out this video on Monetizing Your Handshake TLD to learn how to sell subdomains on your Handshake name.

Here's a summary of our upcoming roadmap for 2021!

Ever been curious about how Namebase's design process works? Check out this speed build video of our designer revamping the dashboard from start to finish! 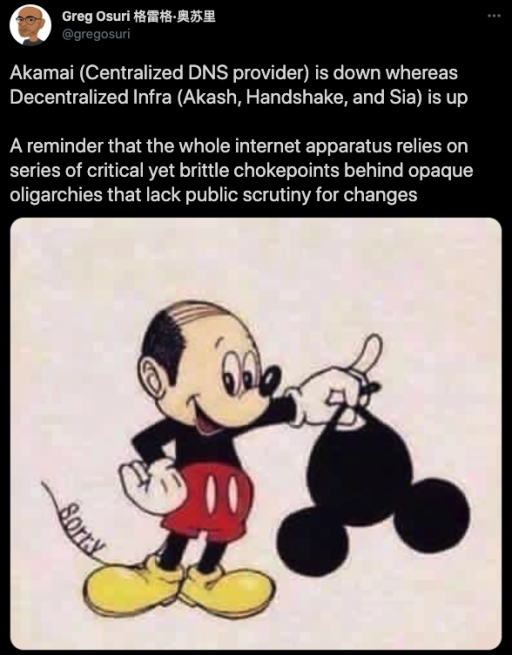 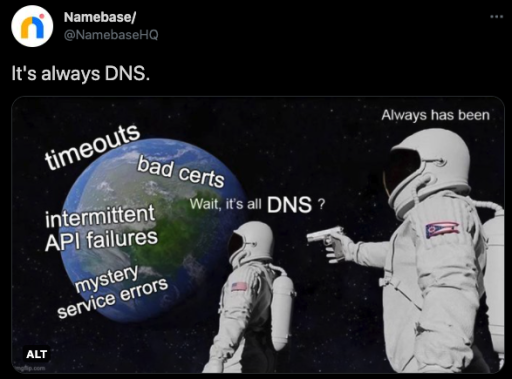 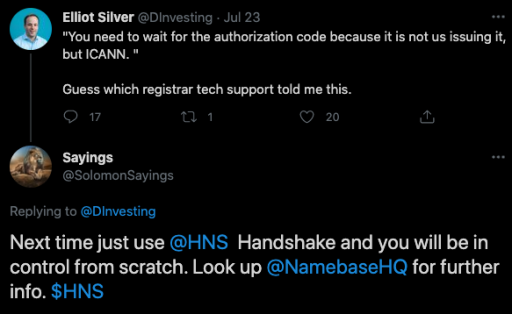 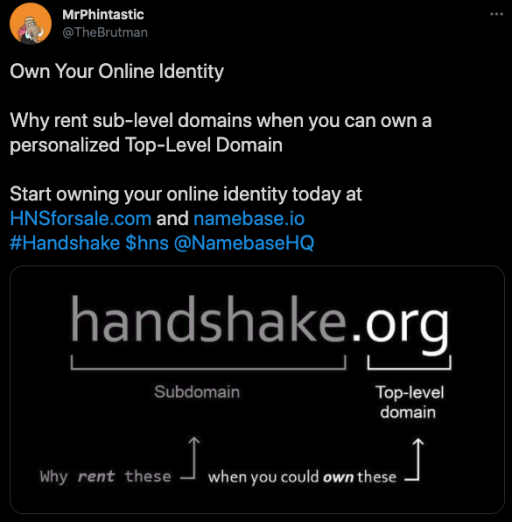 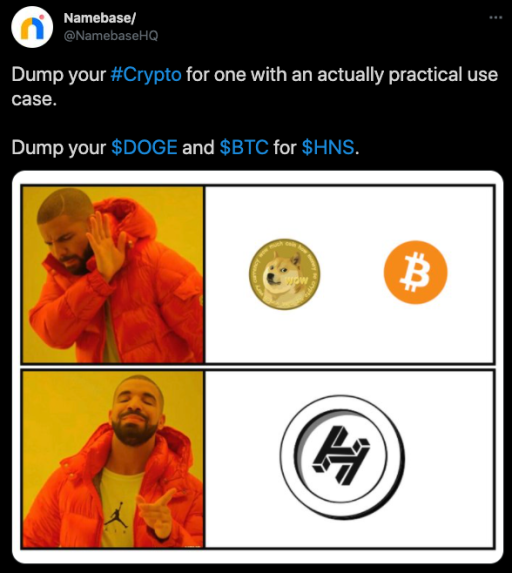 Namecheap has claimed their name on Handshake, purchased p/ for 375,000 HNS, and are HODLing to support the protocol!

The dWeb Foundation has launched Project dWeb, an incubator for open-source Handshake projects!

Check out Handshake memes at hnsmemes/ and be sure to share any feedback for the website creator here.

The HNS.to landing page has been updated.

sebastian.rasor/ created Shaker, a Discord bot that verifies whether you own a resolving Handshake name. It's already live in the Namer Community Discord!

Know someone that owns a website with a top 100k ranking by Alexa? Share alexa100k.com with them so they can claim their free Handshake name!

Be sure to check out blockdomains/'s thoughts on the Handshake name market.

You can now create a decentralized blog through Wordpress that's accessible through Handshake, stored on Skynet, and backed up by Akash.

A Namer has purchased 50 goldshell hs5 units to help contribute hashpower for HNS! Read about their decision here to learn why you may want to start mining too (hint: it may help with more exchanges listing HNS).

jehan/ spoke on Bloomberg Daybreak: Asia and shares his belief in Handshake becoming bigger than bitcoin.

Impervious hired another developer to build full-time on Handshake.

Finally, morganlinton/ has been pumping out tons of Handshake blog posts: